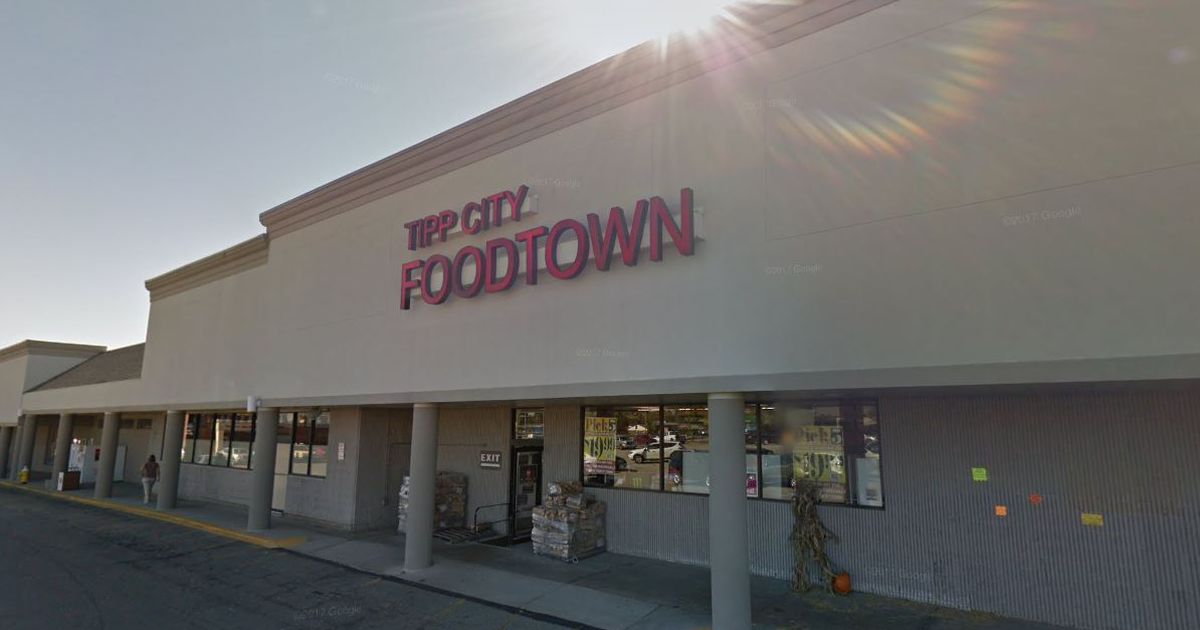 Cheryl Zawadski was joined by other neighbors in asking council for some form of action. “It is in need of some love and care,” she said of the interchange and nearby areas. She added those commenting love the community and want to see how a “fresh face” can be achieved.

The residents said they visited Troy and were impressed by flowers and the look of the community.

In Tipp City, they said they’d noticed “a drastic decline” in the city appearance. They specifically mentioned the interchange and some nearby business properties.

“As soon as you exit the Tipp City ramp, the disarray of gas stations, lack of care of their outdoor lawns and landscaping is an eyesore,” the residents wrote in a packet of questions and pictures given to council during its first open meeting since the lifting of COVID-19 restrictions.

Another high profile problem area is the Tipp Plaza Center, just south of Main Street and east of the interchange.

The city has taken the property owner to court with little success.

“Unfortunately, the property owner … has a different set of priorities than we do,” Mayor Joe Gibson said.

Property maintenance is not a new topic to the City Council. It long has been part of biennial discussions by council during priority setting meetings, and when issues arise in the times in-between.

Last summer, the issue arose when a portion of the first floor of a historic building downtown collapsed into its basement. A new owner is repairing the former Buggy Whip property.

Berbach said part of the problem is existing ordinances “don’t have a lot of teeth behind them.”

Gibson added quickly, though that “they will.”

He said in June 2020 work was underway on a tougher code that would be introduced later that summer. Gibson said during the June 7 discussion that work continues on the code proposal.

The tougher ordinance should be proposed yet this summer, he said.