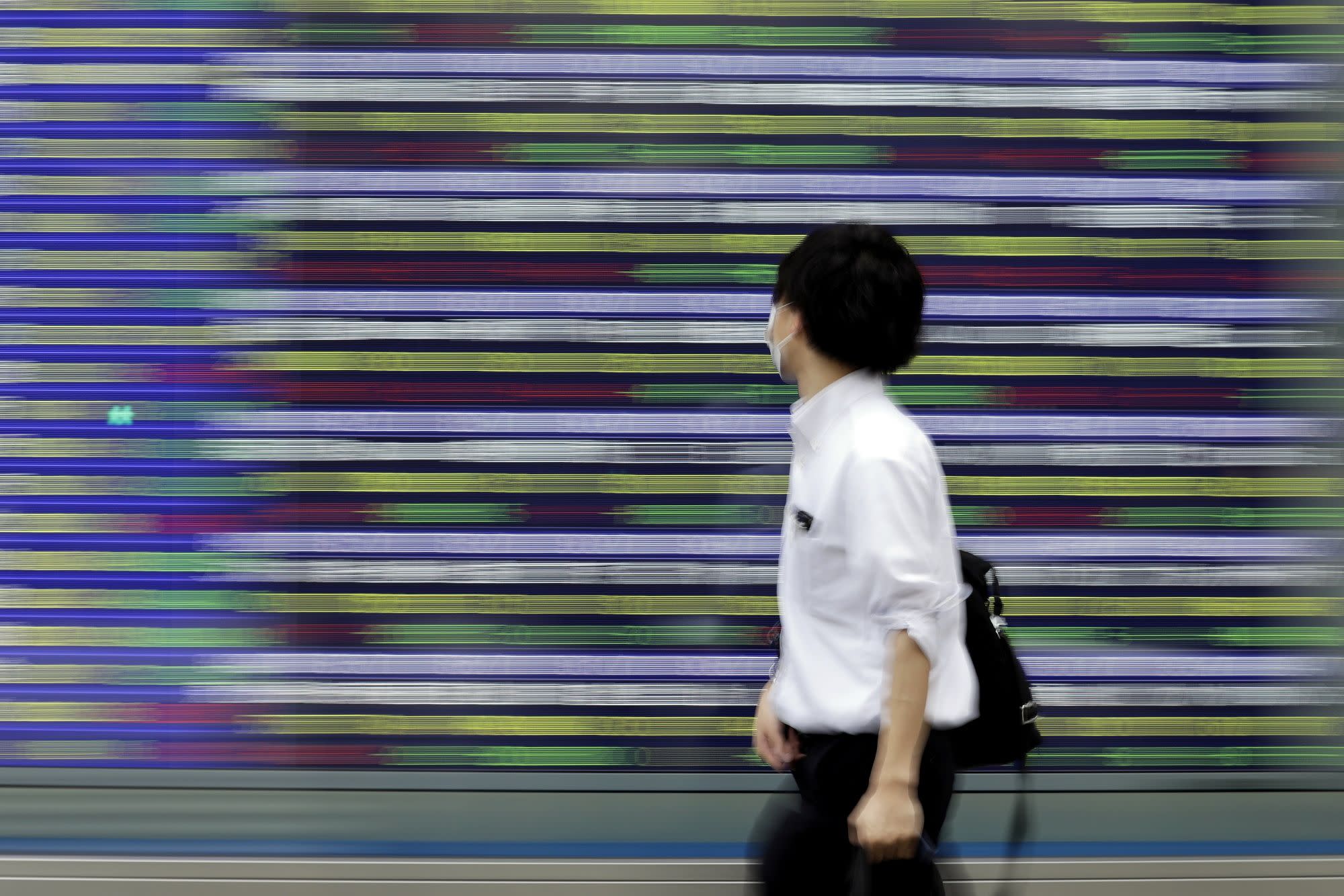 (Bloomberg) — Stocks and bonds fell after Federal Reserve officials signaled they’ll begin dialing back the stimulus that has fueled the recovery from the pandemic.

The S&P 500 index extended losses after policymakers signaled they expect two interest rate increases by the end of 2023. Yields on benchmark 10-year Treasury notes rose from an almost three-month low, while three- and five-year notes fell more. The dollar strengthened versus major peers.

The central bank held the target range for its benchmark policy rate unchanged at zero to 0.25% — where it’s been since March 2020 — and pledged to continue asset purchases at a $120 billion monthly pace until “substantial further progress” had been made on employment and inflation.

The quarterly projections showed 13 of 18 officials favored at least one rate increase by the end of 2023, versus seven in March. Eleven officials saw at least two hikes by the end of that year. In addition, seven of them saw a move as early as 2022, up from four.

“The number of people who moved forward into 2023 is somewhat surprising,” said Brent Schutte, chief investment strategist at Northwestern Mutual Wealth Management Co. “You hear Jerome Powell mention a lot of time that this isn’t official policy, this is a best guess and a forecast, which is subject to change.”

Elsewhere, crude oil declined after earlier rising as much as 1.2% in New York as the rising dollar reduced the appeal of commodities priced in the currency.

Here are some key events to watch this week:

U.S. Treasury Secretary Janet Yellen testifies before a House panel Thursday on the federal budgetRate decisions come from Switzerland and Norway on ThursdayThe Bank of Japan’s monetary policy decision is on Friday

These are some of the main moves in markets: