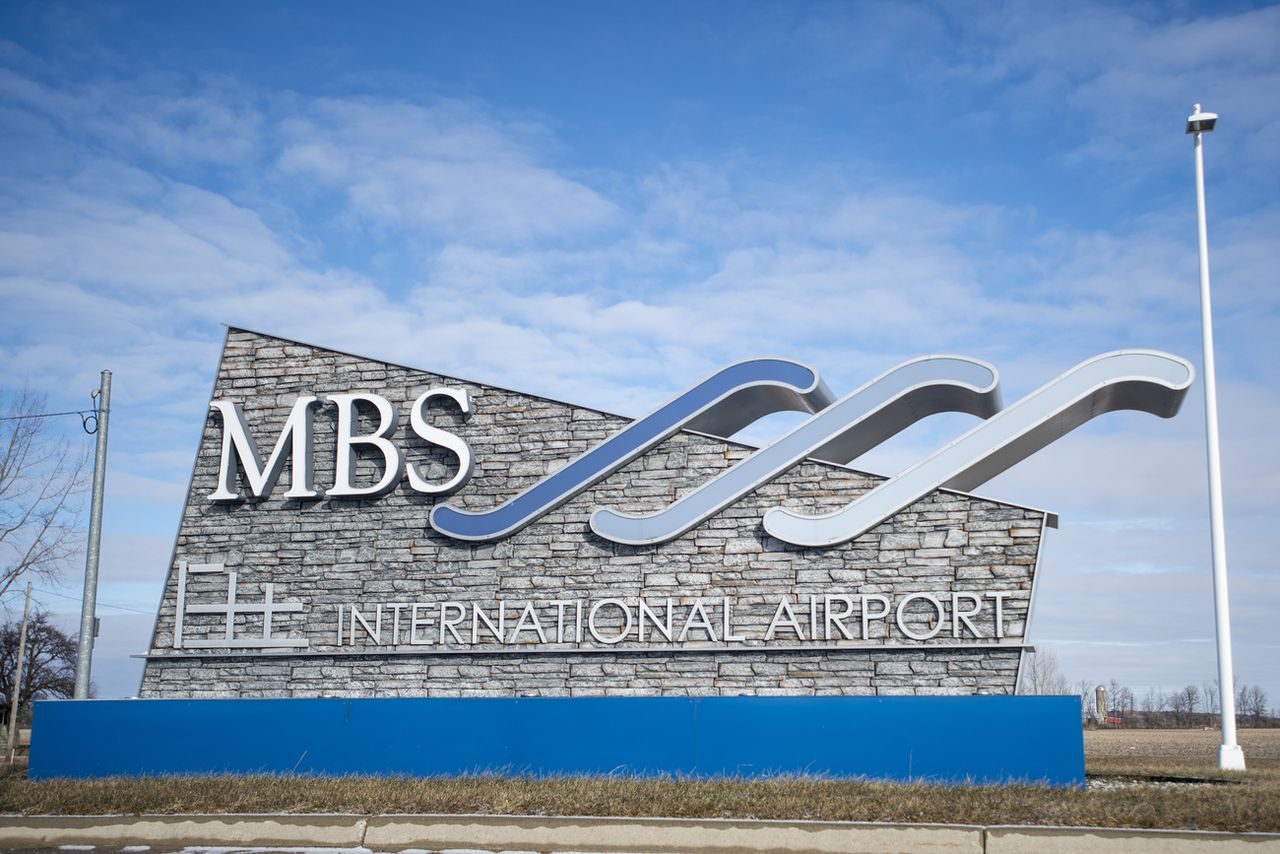 However, the airport’s lifeblood – business-related flights – have yet to make a significant return, said airport Manager James Canders.

Flights at MBS tapered off “drastically” beginning in February 2020, hitting their lowest in April, Canders said. While they’ve ticked up since, most of the airport’s current flights are for leisure travel; business travel made up about 70% of flights in April 2019, he said.

“Unfortunately we’re still a little ways away from normal operations,” Canders said. “The April numbers for this year are the first positive increase we’ve seen since COVID started.”

Indicators pointed towards a pent-up demand for travel that would release after the proliferation of vaccines and businesses began to reopen, Canders said. While the airport is beginning to see that, he said, it’s extended some of its leases with private and corporate aircraft for about another year at the same rate while they return to normal, he said.

“Really, we just need to see some of the organizations like local businesses and whatnot return back to normal,” Canders said. “Some of the companies I’ve talked to are anticipating getting back in the office by this summer, they’re anticipating by the end of the year they’ll get out there and start traveling again.”

The airport has received funding both from the CARES Act and Coronavirus Relief and Response Supplemental Appropriations Act of 2020, or CRRSA. About two weeks ago, MBS received about $1.5 million in CRRSA funding, which it must use in full by the end of September, Canders said. The airport intends to use the funds to cover payroll, as all staff were able to return by October 2020 after about six months of furlough.

It also received nearly $29,000 in CRRSA funds for its car rental, parking and concessions businesses within the airport.

“It’s to help them out, but unfortunately it doesn’t go very far,” Canders said. “$28,000 when you’re breaking up amongst four to five different concessions, it doesn’t go far.”

MBS has four years to use its $1.9 million in CARES funding and also intends to mostly use it on payroll, but will have time to get creative and make the funds count, Canders said.

“I am optimistic that we’re on the right track,” Canders said.