This obituary is part of a series about people who have died in the coronavirus pandemic. Read about others here.

“Her heroes were Eleanor Roosevelt and Bella Abzug. Put those two women together and add some sexy spice and you have a picture of Lois.”

That’s how Susan Kahaner described her sister, Lois Sasson, a behind-the-scenes, always stylish force for women’s rights, gay rights, human rights. Ms. Sasson was the less-well-known half of a power couple in those arenas — her partner of 33 years was Lesley Gore, the singer known for “It’s My Party,” “You Don’t Own Me” and other 1960s hits. Ms. Sasson never made the headlines at fund-raisers and demonstrations for feminist and other causes she supported, but those who did make such headlines viewed her as a vital presence.

“She was one of those really important people in the movement who was financially supportive but also philosophically supportive,” Faye Wattleton, the former president of the Planned Parenthood Federation of America and a leading advocate of reproductive rights and other women’s causes, said in a telephone interview. “You need people like Lois who are a solid foundation on whom you can depend.”

While encouraging Ms. Gore (who died in 2015) in her career, Ms. Sasson had one of her own, as a jewelry designer. Her pieces, some created in partnership with Geoffrey Thomas, were sold at high-end stores like Bergdorf Goodman and were sometimes displayed at art galleries. Friends said her outfits were always as stylish and sophisticated as her jewelry.

“If she met you and she liked you,” her sister said, “she was known to remove a diamond pin from her jacket and put it on your lapel — as a gift.”

Lois Diane Kahaner was born on April 28, 1940, in Brooklyn. Her father, Sol, was an importer of fine lace trimmings, and her mother, Helen (Seiden) Kahaner, was a homemaker.

She grew up in Jamaica Estates, Queens, and attended Mount Ida Junior College in Newton, Mass., and New York University. An early marriage to Raymond Sasson ended in divorce.

In the beginning Ms. Sasson and Ms. Gore generally kept their relationship out of the news, though Ms. Sasson had no reservations about showing her support for gay causes. In a Newsday column in January 1993, Liz Smith wrote of a New Year’s Eve party held by Ms. Gore and the producer Marty Richards in St. Bart’s, where many guests wore a red enamel and gold lapel pin depicting the AIDS ribbon that Ms. Sasson designed.

“On St. Bart’s, the local French had never seen the ribbon and thought that Lois was handing out the equivalent of the Croix de Guerre,” Ms. Smith wrote. “After explaining the ribbon, Lois took orders for over 350 of them.”

Ms. Sasson’s support for feminist causes was also reflected in her jewelry, including bracelets that spelled out “Sisterhood Is Global” and “Visible and Powerful.”

She and Ms. Gore gradually became more front-and-center about their relationship — Ms. Gore even hosted episodes of “In the Life,” the PBS newsmagazine series about lesbian, gay, bisexual and transgender people.

“We must come out to believe in something bigger than safe and comfortable lifestyles,” Ms. Sasson told Curve, the lesbian community magazine, in 2019. “Everyone has to look in the mirror and decide what it is they want to be remembered for.” 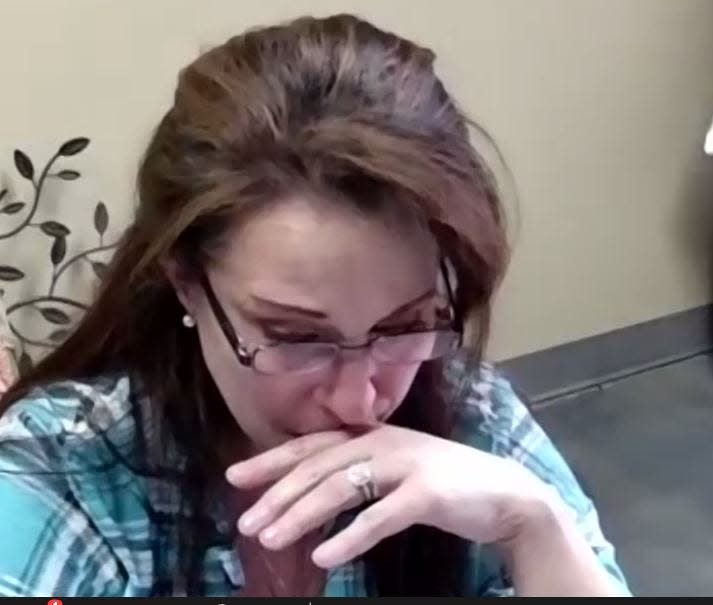 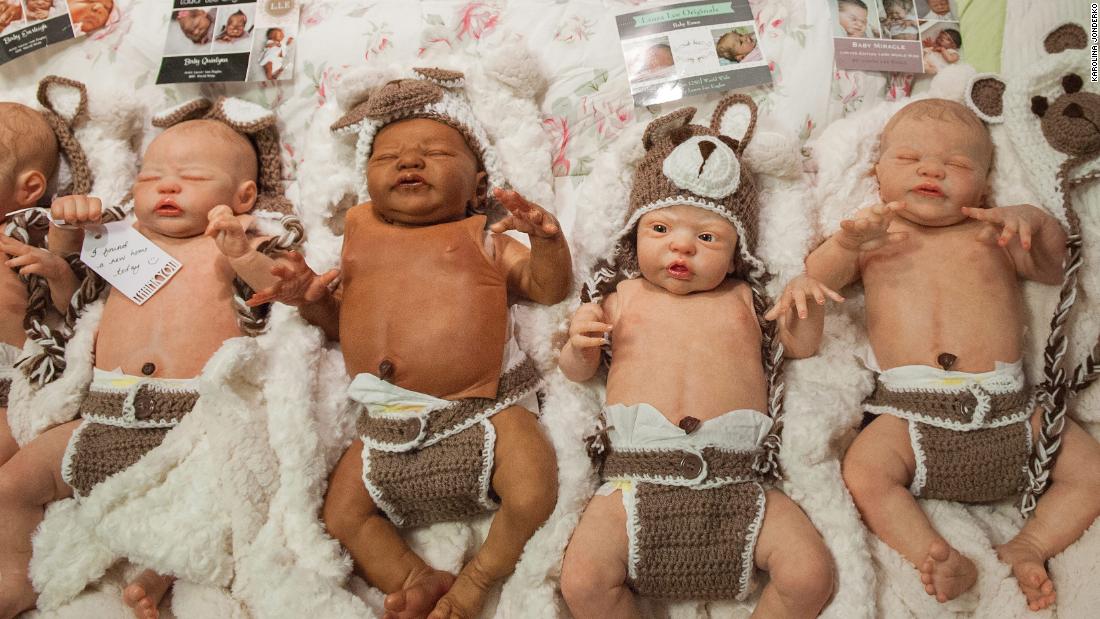