Starting in the summer of 2020, Salih Squared began to make and sell tie-dyed apparel and jewelry. Photo by Ben Caylor.

Butler University students Sarah Salih, a senior pharmacy major, and Zayna Salih, a junior marketing and healthcare management major, were looking for ways to combat boredom during the summer of 2020. They found their solution by creating Salih Squared — a business that sells custom bedazzled tie-dye clothing and earrings.

The Butler Collegian chatted with the Salih sisters about fashion trends, the inspiration behind their shop and what the future holds for Salih Squared.

The Butler Collegian: How would you two describe each other’s styles?

Sarah Salih: [Zayna is] more of a tomboy. And I’m more girly, but I feel like I also do a lot of things that are different. I don’t wanna say I start a lot of trends, but I definitely hop on trends really, really quick. I’ve always been on Tumblr and Pinterest, so I always see what’s in and what’s trending. It’s not always what people are wearing at the moment, but the trend picks up afterwards, and it’s like, ‘I kinda started that.’ I didn’t start it, but I definitely was on the trend, if that makes sense.

TBC: What influences each of your styles?

SS: Definitely Tumblr, but not as much as Pinterest. I feel like the music I listen to influences it a lot. I’m really into alternative and Indie music. I really do just copy the people I listen to and what they wear.

ZS: For me, it’s looking up to specific influencers or celebrities, and kind of seeing what I like and don’t like and making my own thing by collecting everything.

TBC: What inspired you two to begin making your own clothes before it became a business?

SS: We’ve always been into fashion and very invested in what’s trendy. We just piece together outfits. I feel like me and Zayna are gonna end up owning a company or just doing something together. Ever since we were kids, we would always start random businesses and sell things to our parents. It would always be a team thing, like the duct-tape wallets. We’ve been doing this our whole life, but I feel like social media was our main source of getting out there and getting a following and stuff. I feel like now that we’re older and have actually found a good opportunity and a good product to sell, it was easy for us to come together and put our ideas together, and really just get creative.

ZS: It’s just something we enjoy, and being able to present that is super cool.

TBC: What is Salih Squared?

ZS: Salih Squared is actually a company that was [Sarah’s] idea. It was summer break, and we were bored. She wanted to tie-dye, and it kind of morphed into, ‘I think people would buy these.’ We were just kind of like, ‘let’s try it out.’ It’s basically a clothing and jewelry brand, so we made a bunch of different earrings and we also made sweatshirts, tank tops, T-shirts, sweatpants, shorts [and] stuff like that.

SS: I was just seeing a bunch of tie-dye sweatshirts. Obviously, they’re very trendy, but they go for hundreds of dollars. We could literally make it ourselves for like twenty dollars. I was like, ‘we should just start making them so people can get them cheaper.’ You always have to find an opportunity, and I feel like that was a really good opportunity because not everyone can pay a hundred dollars for a tie-dye sweatshirt. Not everyone can make their own tie-dye sweatshirt because it’s messy and it’s a lot [of work]. We decided to hop on that opportunity and give people what they want for a cheaper price.

TBC: Do you take orders during the school year?

ZS: We do still take orders. We still sell jewelry, but we’re putting the sweatshirts on pause. We kind of put it on pause, just because academics and life comes before that. It’s hard to make [them] at college. As far as if we’re gonna start up again, we’re just kinda gonna feel it out in the summer. If it’s still in, we might. Otherwise, we might do something else, or we might just not do anything at all.

TBC: How do you two manage the jewelry orders throughout the school year?

ZS: I have all of the jewelry at my apartment. I’m still logged into the Salih Squared Instagram, so if I get DMs and stuff, I see them. If people ask for jewelry, I have them either DM me their order or text me their order.

TBC: How have you two seen your style evolve since you began making your own clothing and jewelry?

SS: Honestly, it’s been pretty revolutionary. It’s so easy to copy trends, but now I feel like we’re the ones starting the trends because we don’t need to buy [them] off other people. We can just make it ourselves. I’ve always worn sweatshirts that I’ve made, and people are like ‘Where did you get this?’ and I’m like, ‘I made it,’ and they’re like, ‘How do I get one?’ Honestly, hearing that is so flattering. Realizing you can make your own cute clothes. It opens up a whole new avenue of creativity and ideas.

ZS: I also feel like before I would see a shirt and it’s like a very simple shirt with maybe a patch on it. It would be like forty dollars, and I would buy it without a doubt cause I liked it, but now I’m like ‘can I make it?’ I feel like it’s just been a smarter way of having cute clothes.

TBC: Do you two often incorporate pieces from your shop into your everyday style?

SS: Literally, probably every other day. We dress very comfortably anyways, and the clothes we’re making are very comfortable. It’s either a hoodie, sweatpants or a tank top. [As for] the jewelry, I’m always wearing [it], honestly, every day.

TBC: What are your favorite pieces of clothing or jewelry that you’ve made?

SS: [My favorite is] a black hoodie and it’s bedazzled. It says “Angel” in Roman font with rhinestones and I just love it. It looks so iconic. No matter how many times I wear it, I still get compliments on it. It’s such a statement piece.

ZS: I would probably say our [clothing] sets. I think our sets are my favorite.

TBC: Do you guys see yourselves continuing this business in the future?

ZS: I’d love to stay in just clothes, but also I’m super into going into other things, too, like phone cases or purses. As far as the name, I feel like we could maybe change it, but I think it’s cute because it’s our roots. 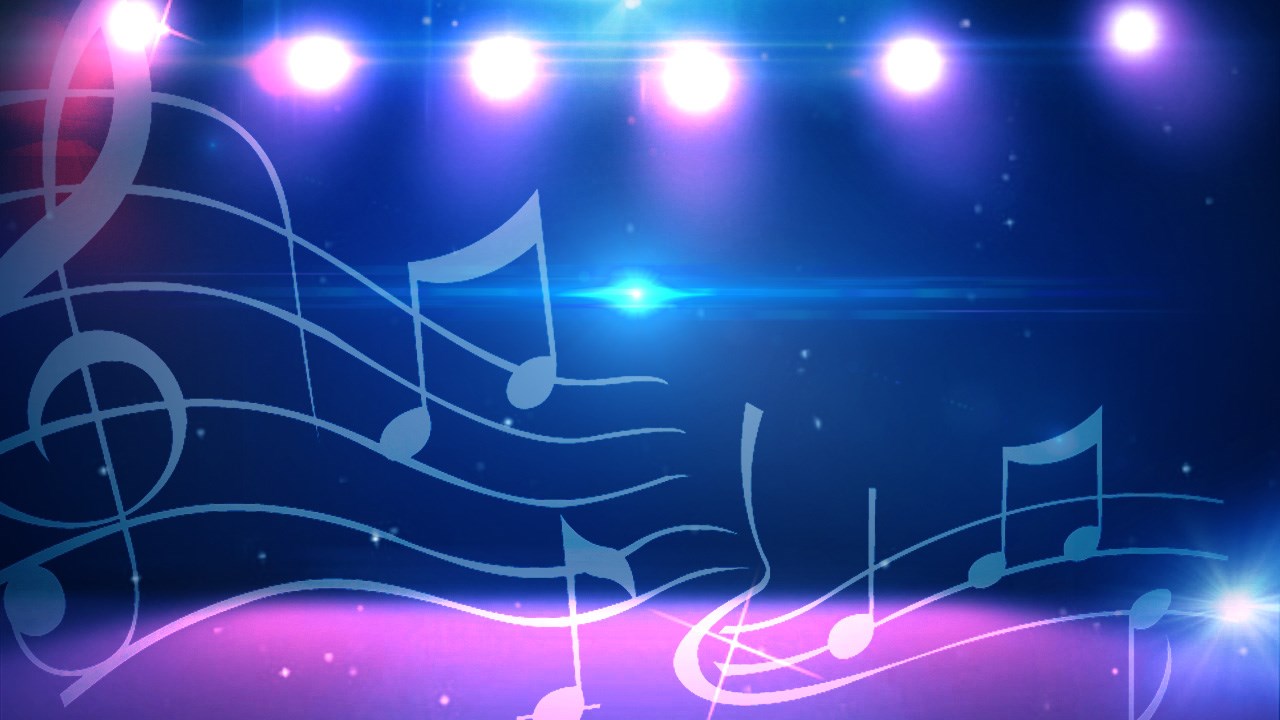 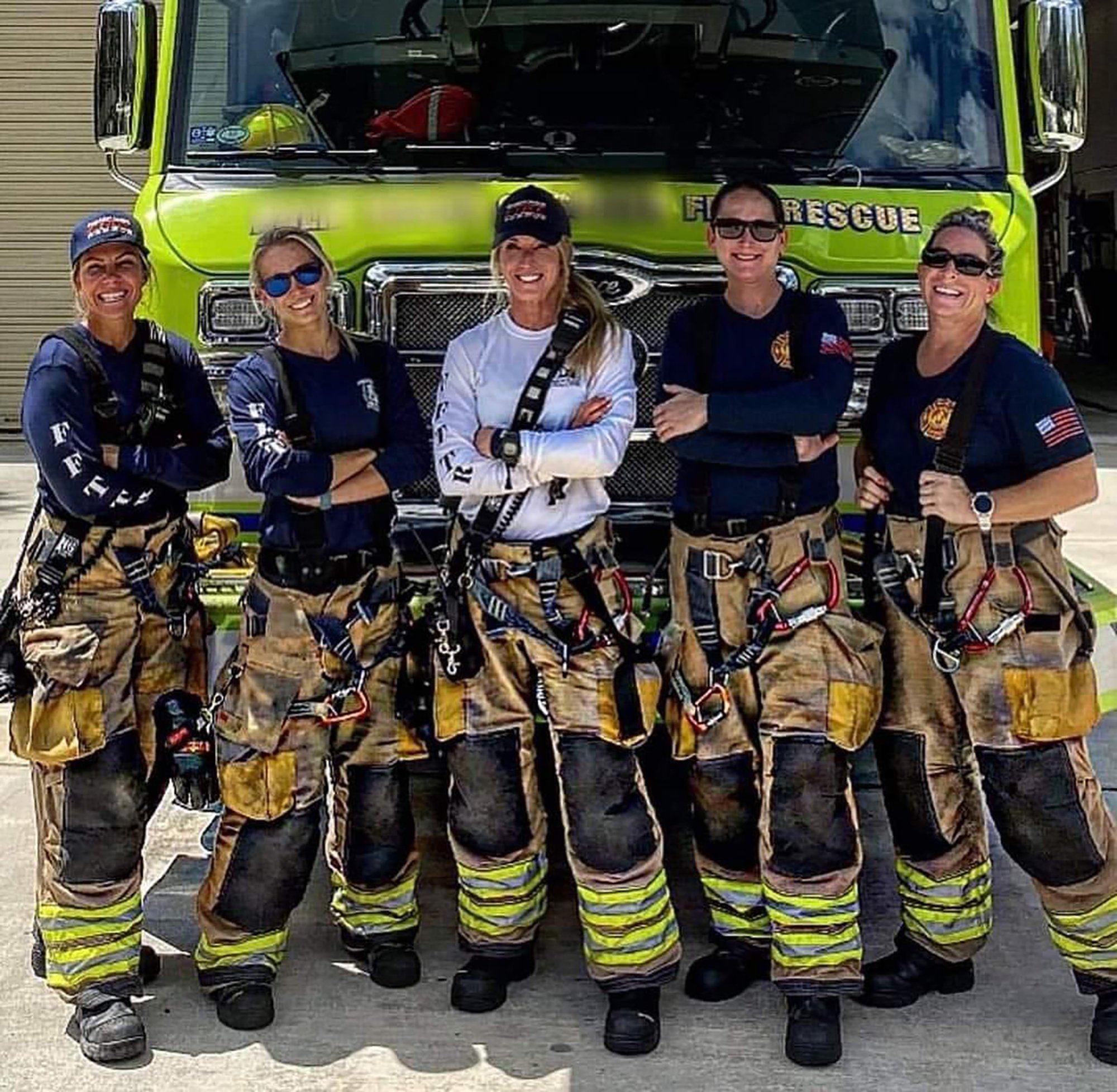