As if mega-toilet-paper rolls and rotisserie chickens weren’t enough to get members through the door, Costco announced Thursday it would raise employees’ base pay from $15 to $16 an hour — prompting shoppers’ calls to support the warehouse retailer.

Some 180,000 U.S.-based Costco employees will begin earning a minimum of $16 an hour starting next week, Costco CEO Craig Jelinek announced Thursday at a Senate hearing on minimum wage.

“This isn’t altruism,” he said. “At Costco, we know that paying employees good wages and providing affordable benefits makes sense for our business and constitutes a significant competitive advantage for us.”

The Costco announcement came about two years after the company began paying its employees a minimum of $15 an hour — matching Amazon which started paying $15-an-hour wages to employees in 2018. Both are based in Seattle.

The news spurred several Twitter users to express their support for the membership-based retail chain.

“I was thinking I might let my Costco membership lapse since I moved and the closest warehouse is now an hour away…but, nope. They do right by their workers and I will happily drive an hour to support employers who support their employees,” one person wrote.

Many others applauded the company’s move:

I will continue happily shopping there forever.

Costco: come for the $16 minimum wage, stay for the free samples.

Everyone shop at Costco! You can order online and have it delivered. https://t.co/L8SKWkZ3UD

That company hasn’t increased its employee base wage of $11 an hour since 2018 — though it announced last week it would offer half its workforce, or 730,000 employees, a $15-an-hour wage.

Walmart spokeswoman Anne Hatfield said that “the average wage for our U.S. hourly workforce is at least $15.25 an hour.” She also told MarketWatch that “all of our warehouse associates make more than $15 an hour.”

The Costco news also came as Democratic lawmakers, and the independent Sanders, awaited word from the Senate parliamentarian on whether a minimum-wage increase is permissible in legislation taking the budget-reconciliation route, as the $1.9 trillion relief page is aimed toward doing. If it does pass muster, and the pandemic relief bill is passed and signed, the federal minimum wage would rise to $15 an hour by 2025. Republican senators, including Lindsey Graham of South Carolina, have said small businesses won’t be able to afford the increased cost of doing business.

“Putting $15 out there right now just makes it very difficult in rural America, [where] we have small businesses,” Manchin reportedly told the Wall Street Journal this week. 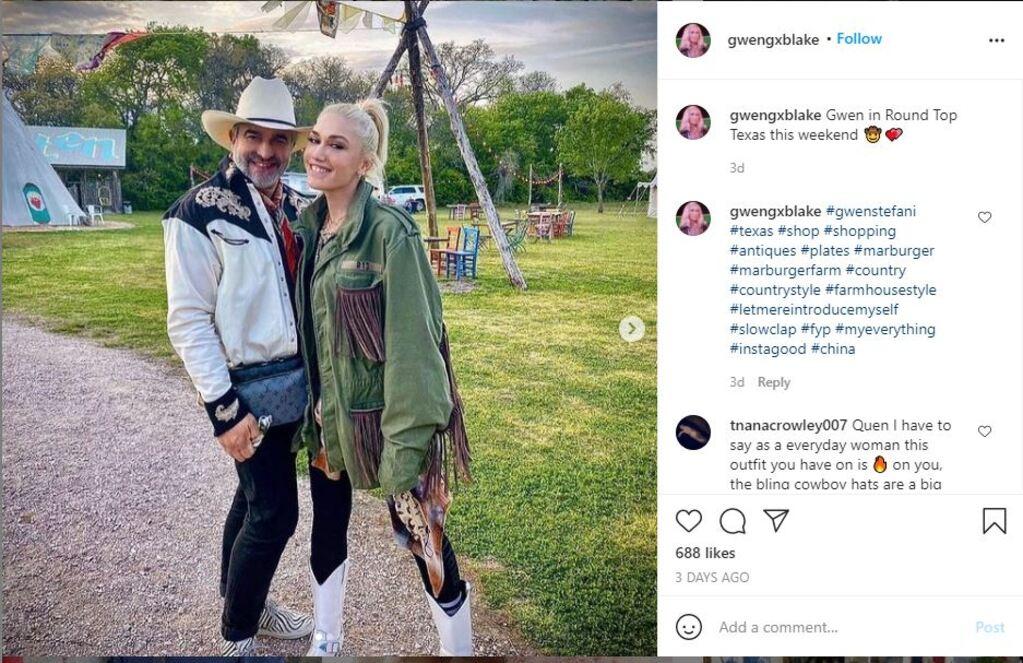